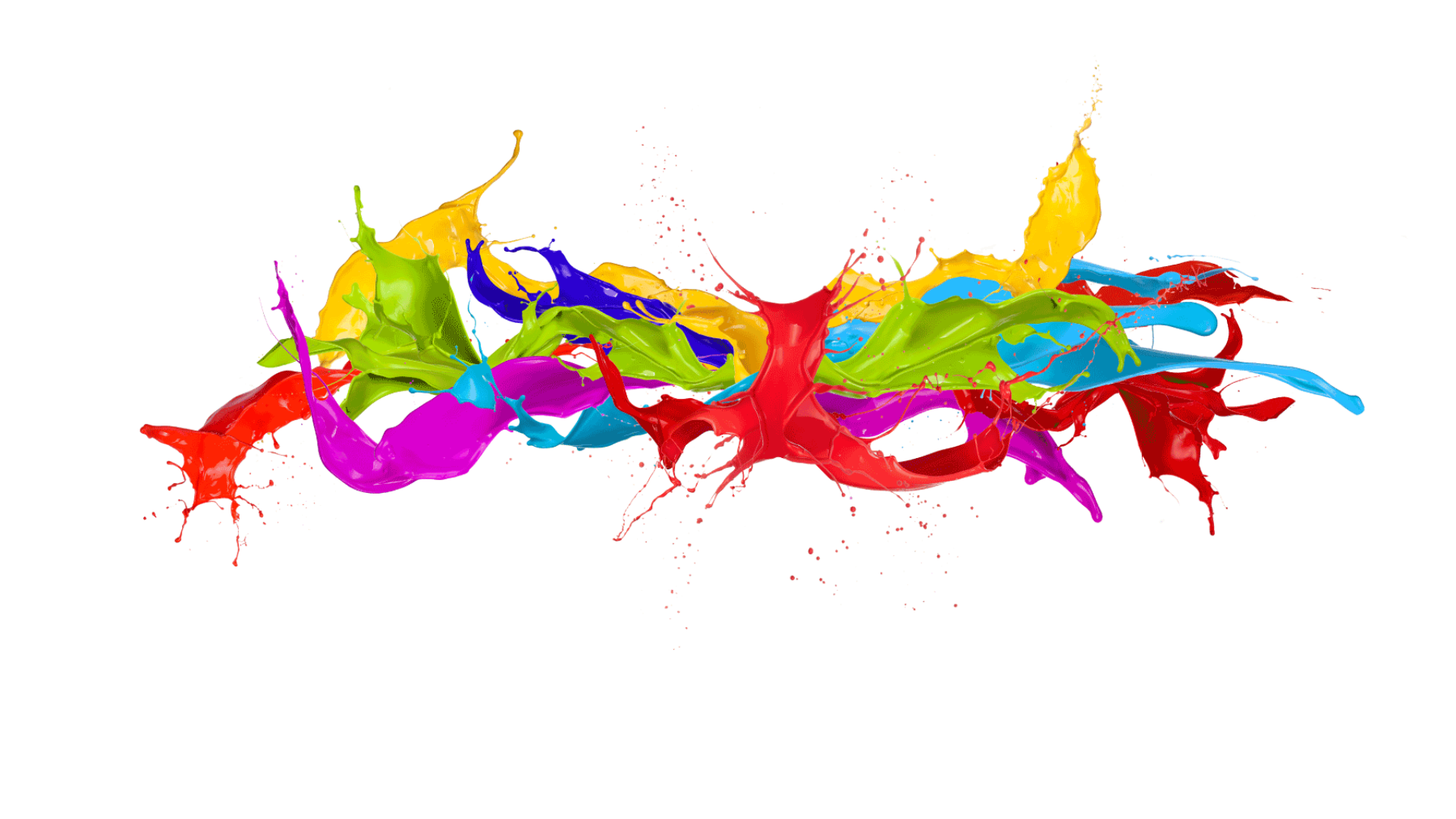 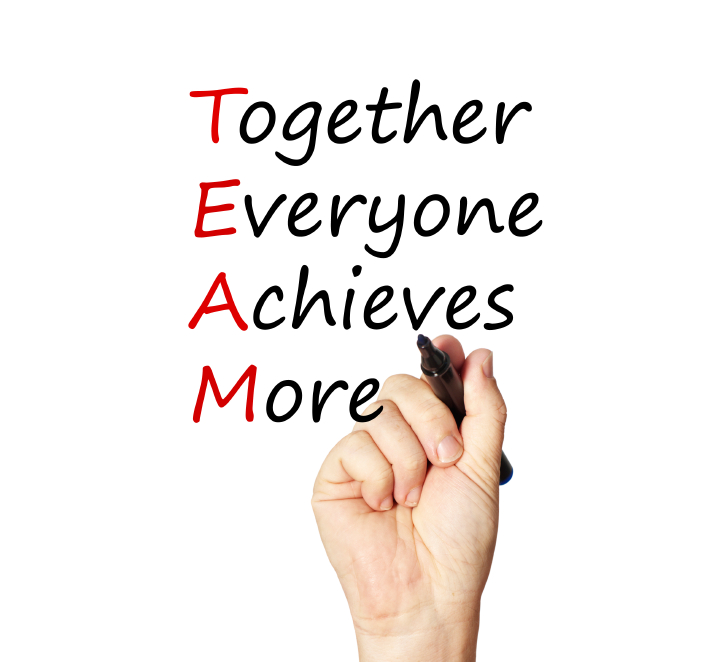 Have you ever worked at a company where heroics of individual achievement is often celebrated more than team accomplishment?  Unless you're the hero, it's not very fun, and teams like this typically produce anemic outcomes.  Leaders who have learned how to keep individuals on the team focused on the "team’s goals" more than their "own" will attain better outcomes time and time again.

Sports teams provide vivid examples of teams that should have won, but didn’t.  It's fascinating to see teams with extremely talented people under-perform. The root of the under-performance problem is usually tied to a culture of heroics and egos that are bigger than the team.

For those who are interested in being a better team member or leader, two good books are worth reading that remind us of the importance of “team”:

Together these two books arm executives on the cusp of accepting new executive roles, with fresh techniques for quickly transforming their executive teams, and quickly creating a culture that is fun and rewarding for all.